ANTALYA, Turkey (Reuters) - Qatar Airways made a “substantial” loss in its last financial year because of a regional dispute that has banned the airline from four Arab countries, its chief executive said on Wednesday without revealing the extent of the losses.

Qatar Airways Chief Executive Officer Akbar al-Baker poses in front of an Airbus A350-1000 at the Eurasia Airshow in the Mediterranean resort city of Antalya, Turkey April 25, 2018. REUTERS/Murad Sezer

Qatar Airways has been blocked from flying to 18 cities in Saudi Arabia, the United Arab Emirates, Bahrain and Egypt since June when those countries cut ties with Qatar, accusing it of supporting terrorism. Doha denies the charges.

“We have increased our operating costs. We had to also take a hit on revenues so we don’t think that our results for the last financial year will be very good,” Chief Executive Akbar al-Baker told reporters at the Eurasia Airshow in Antalya, Turkey.

“I don’t want to say the size of the loss but it was substantial.”

Other parts of the business were profitable though that was not enough to make up for the airline loss, Baker said.

Qatar Airways Chief Executive Officer Akbar al-Baker poses with cabin crew in an Airbus A350-1000 at the Eurasia Airshow in the Mediterranean resort city of Antalya, Turkey April 25, 2018. REUTERS/Murad Sezer

The airline had warned of the loss for several months. [nL5N1QP3PU]

The state-owned airline will need another eight weeks to finalise its books and make adjustments before it announces its financial results for the year to March 31, Baker said. 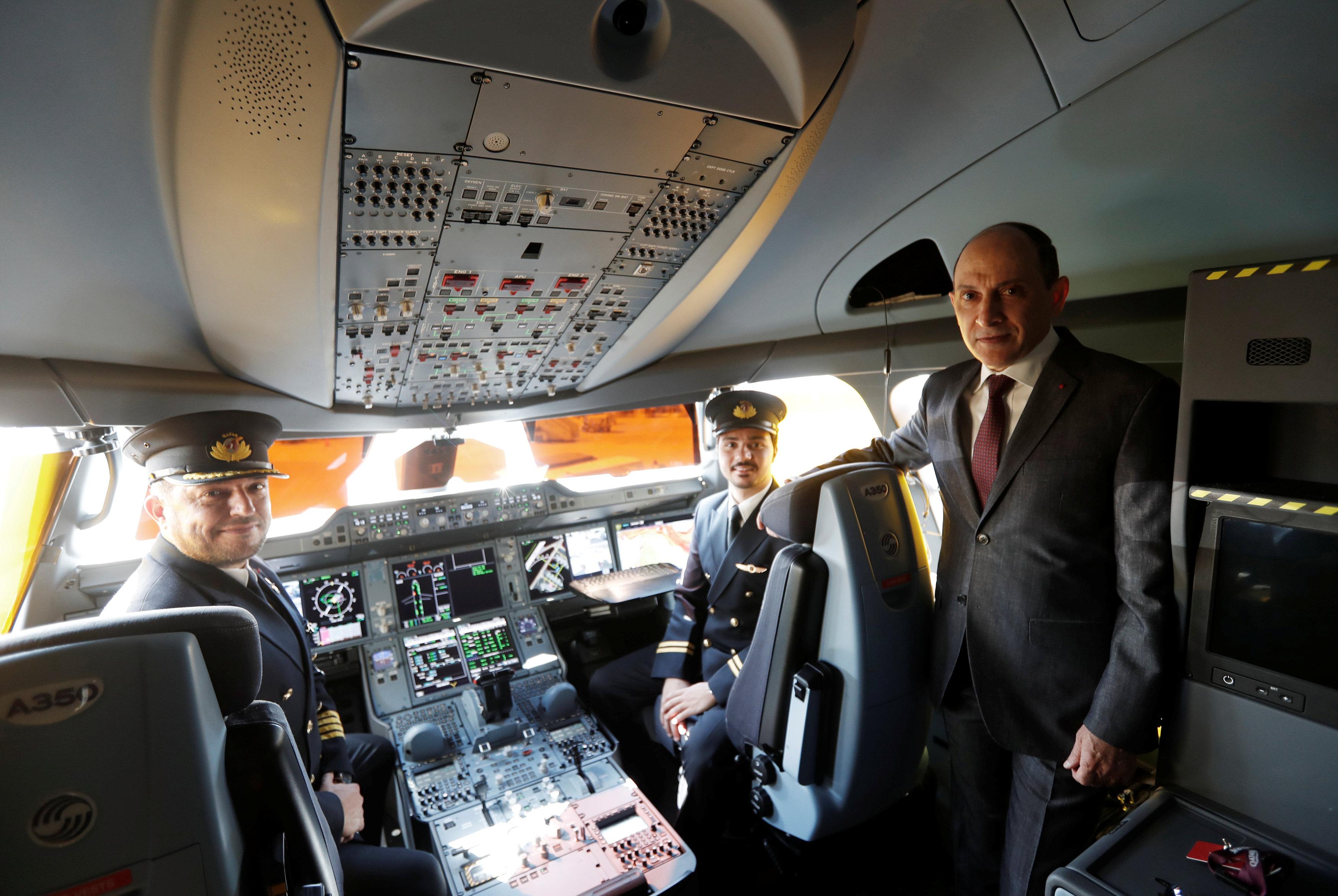