BEIJING (Reuters) - German car maker Daimler AG’s (DAIGn.DE) boss said on Wednesday there was no indication the firm’s largest shareholder, Chinese auto magnate Li Shufu, was planning a hostile takeover, after he took a $9 billion stake in the firm earlier this year.

Dieter Zetsche, Daimler’s chief executive, said Li, the head of Chinese carmaker Geely, had told the firm he had no intention to go beyond his current near 10 percent stake in Daimler, which he announced in February.

Li’s deal for the stake in Daimler raised fears in Germany about the country’s most-prized assets falling into Chinese hands, especially because the deal had not triggered normal disclosure thresholds and so caught market insiders unaware. 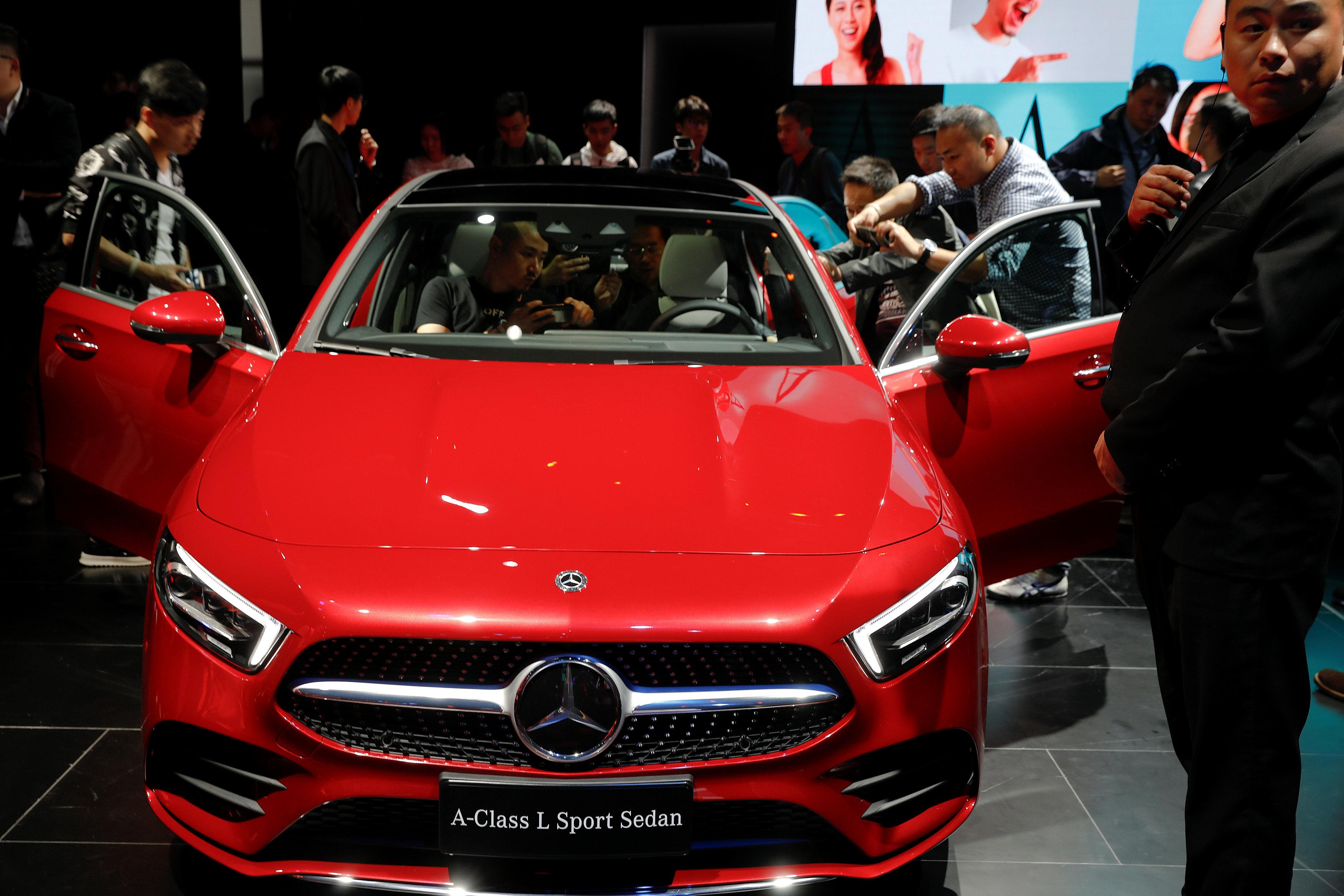 The Daimler CEO added there had been no discussions about guarantees that Li would not increase his stake.

Zetsche, speaking at a round table event at the auto show in Beijing, added the firm was not currently considering cooperation with Li or his company Geely. Daimler already has a Chinese joint venture partner BAIC (1958.HK).