WASHINGTON (Reuters) - A telecommunications standards organization - GSMA - said on Saturday it is delaying implementation of a new cellphone technology due to a U.S. government probe of alleged coordination between the group, AT&T Inc (T.N) and Verizon Communications Inc (VZ.N) to hinder consumers from easily switching wireless carriers.

GSMA said in a statement that the move to a global standard for eSIM technology is “on hold pending the completion of an investigation by the United States Department of Justice.” 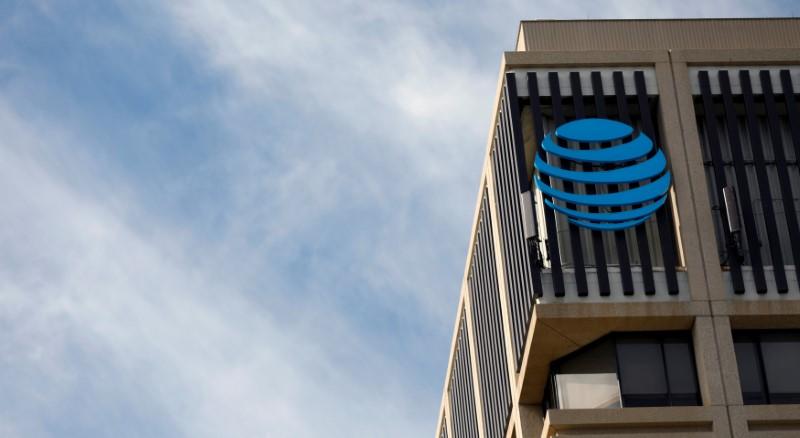 At issue is a technology that could make carriers’ business more volatile. ESIM allows consumers to switch wireless providers without having to insert a new physical SIM card, an identifying microchip. That makes it easier to compare wireless networks and easily select a new service when desired.

“This standard contains a wide range of features, including the option for the eSIM to be locked. In the United States, consumers would have this option; however, they would need to explicitly consent to this under specific commercial agreements with their mobile operator, for example when purchasing a subsidized device,” GSMA said.

It added that it was cooperating fully with the Department of Justice.

Apple Inc (AAPL.O) and other equipment makers have