(Reuters) - Mattel Inc (MAT.O) said on Thursday that board member and digital media executive Ynon Kreiz will replace Chief Executive Margaret Georgiadis, who is stepping down after only 14 months at the helm of the maker of Hot Wheels and Barbie dolls.

Mattel, whose shares have lost nearly half their value in the past year under Georgiadis’ tenure, is facing weak demand for its well-known toys at a time when children increasingly prefer videogames.

The bankruptcy and liquidation of Mattel’s top customer and toy retailer Toys ‘R’ Us has heaped more pressure on the company and highlighted the troubled retail environment.

Kreiz is a former head of digital media company Maker Studios, which assembled a stable of YouTube stars and was acquired by Walt Disney (DIS.N). 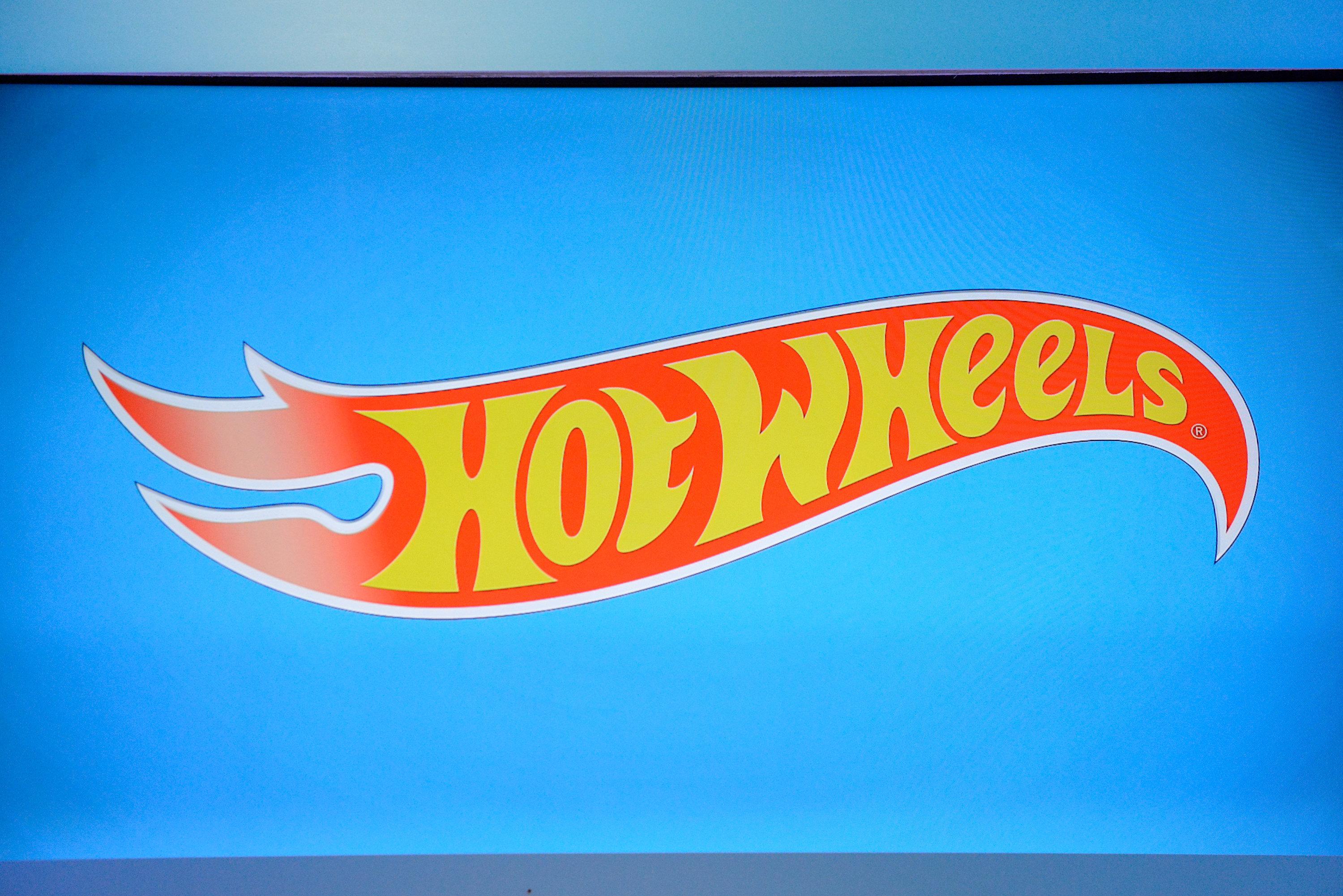 “It appears that the Mattel board is betting that Kreiz, with his history in entertainment, can turn things around,” he added.

The departure of Georgiadis, a technology executive hired from Alphabet Inc’s Google (GOOGL.O) to modernize Mattel, caught some experts by surprise.

“I think the high tech experience that Margo had maybe wasn’t just working out,” said Jackie Breyer, editor-in-chief of The Toy Book, a trade magazine covering the toy industry. “The idea is to try and get a fresh start especially in the wake of the Toys R Us liquidation.”

Under Georgiadis’s leadership, Mattel ramped up efforts to