Guo Qingshan poses on his Harley-Davidson motorcycle in his village outside Beijing, China, April 7, 2018. REUTERS/Thomas Peter

“I love the sound of the engine and the muscle of the motor. When I ride it, I feel free and proud,” the 32-year-old said.

However, Guo has his limits.

Deteriorating trade ties between the United States and China could mean American imports, including Harley-Davidson motorcycles, could be much more expensive in the future as the two countries trade tit-for-tat tax hikes on each other’s goods.

If prices rise, Gao said he wouldn't contemplate buying another Harley. (Click reut.rs/2vpq7JL to see a picture package of products that might be affected by raised tariffs on U.S. imports)

Since entering office, U.S. President Donald Trump has taken a hard line on trade. Last month, the world’s biggest economy said it would impose tariffs on steel and aluminum imports from most trading partners, including China.

In response, China slapped additional import taxes on 128 U.S. products, including frozen pork and wine. Soon after, it said it was considering additional duties on 106 U.S. imports, though it has not said when the new tariffs could kick in. 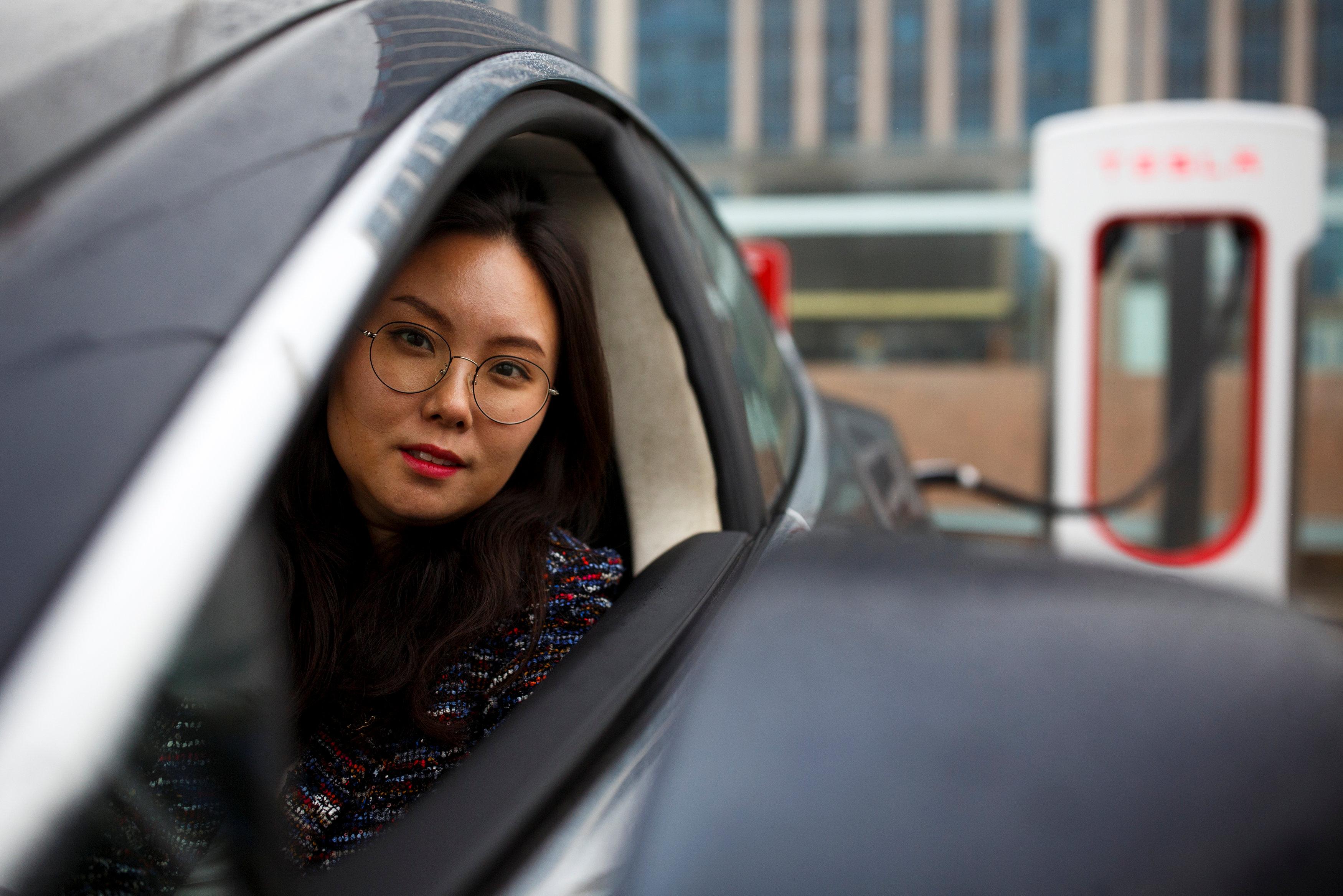 U.S. goods in the crossfire range from soybeans, cotton, autos and auto parts, to whiskey and particular varieties of wheat, with their value totaling $50 billion.

The tensions are already affecting consumers in China.

Zang Yi, owner of a Tesla (TSLA.O) car, said if the trade tensions resulted in pricier U.S. imports, she wouldn’t consider American brands when the time comes to buy a new car.

“With the tariff, I