SYDNEY (Reuters) - An Australian inquiry into the financial services sector heard tearful testimony on Thursday from a nurse who lost her home after taking advice from a major lender, and that the country’s biggest bank knowingly charged dead clients for counsel.

The testimony was among the most personal yet at the Royal Commission that has already resulted in startling admissions of bad behavior by firms. Government data prepared for the inquiry shows over 80,000 consumers have been given bad advice over the past decade, costing them a total A$5 billion ($3.89 billion).

Treasurer Scott Morrison on Wednesday raised the prospect of jail terms for the worst executive offenders, while regulators have flagged tougher oversight and penalties for the biggest sector of the Australian economy.

On Thursday, Jacqueline McDowall, a nurse, told the inquiry she lost her home after she and her truck-driver husband acted on advice from Westpac Banking Corp (WBC.AX).

McDowall said she was advised by Australia’s second-largest bank that she could achieve her dream of retiring to run a bed-and-breakfast (B&B) by selling her home and using part of her and her husband’s pension pot as a deposit for a loan on a B&B property where they could live. 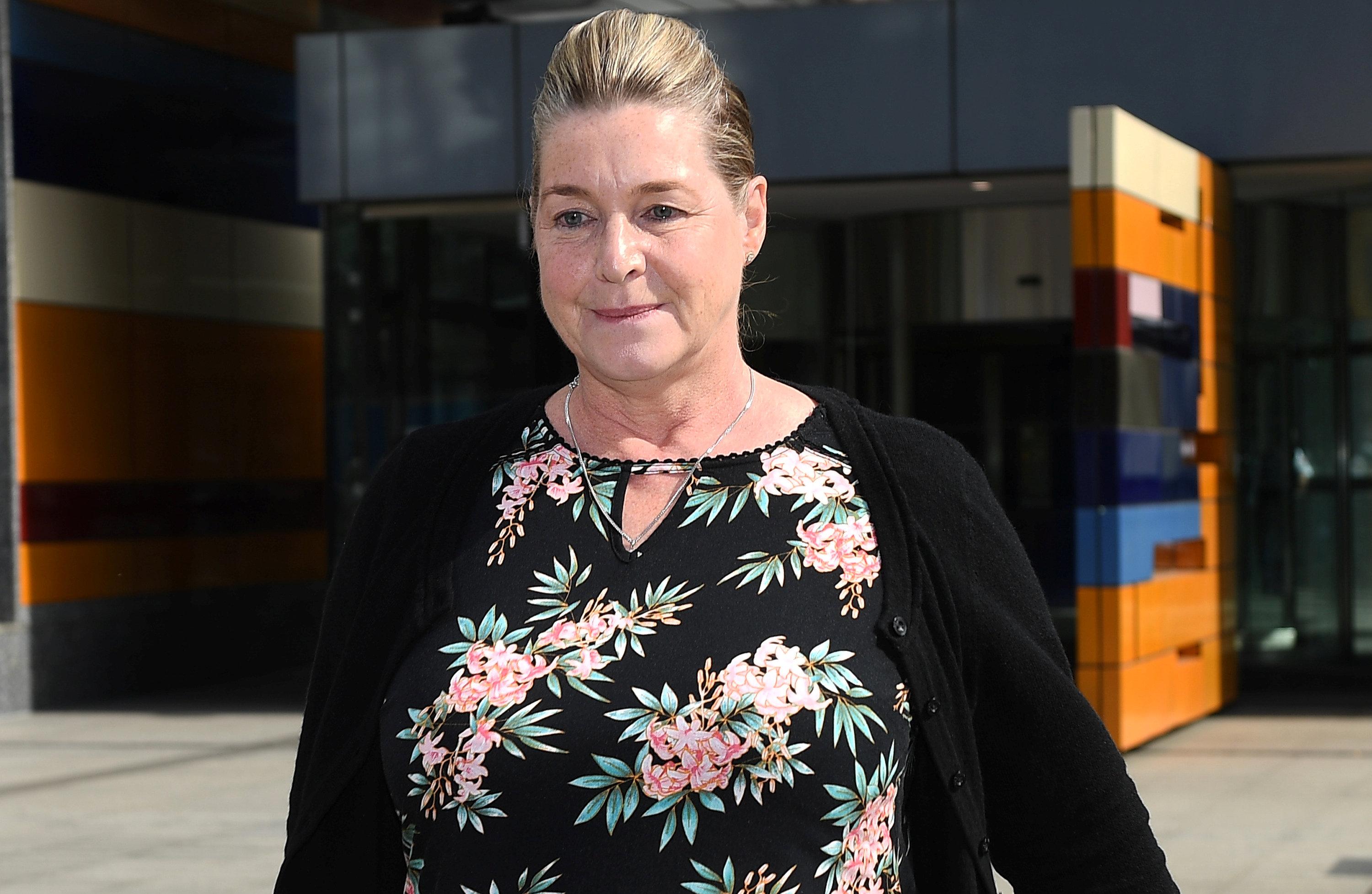 McDowall followed the advice, but Westpac denied her the loan, according to details presented by Rowenna Orr, the barrister assisting the commission, and confirmed by McDowall and Westpac.