The news sent SunPower’s shares up 12 percent on the Nasdaq to their highest level since before President Donald Trump imposed 30 percent tariffs on imported solar panels in January.

SunPower is based in San Jose, California but most of its manufacturing is in the Philippines and Mexico. The company had lobbied heavily against the solar trade case brought last year by U.S. manufacturers, including SolarWorld, which said they could not compete with a flood of cheap imports.

The deal is a win for the Trump administration’s efforts to revive U.S. solar manufacturing through the tariffs. SunPower will manufacture its cheaper “P-series” panels, which more directly compete with Chinese products, at the SolarWorld factory in Hillsboro, Oregon, it said. 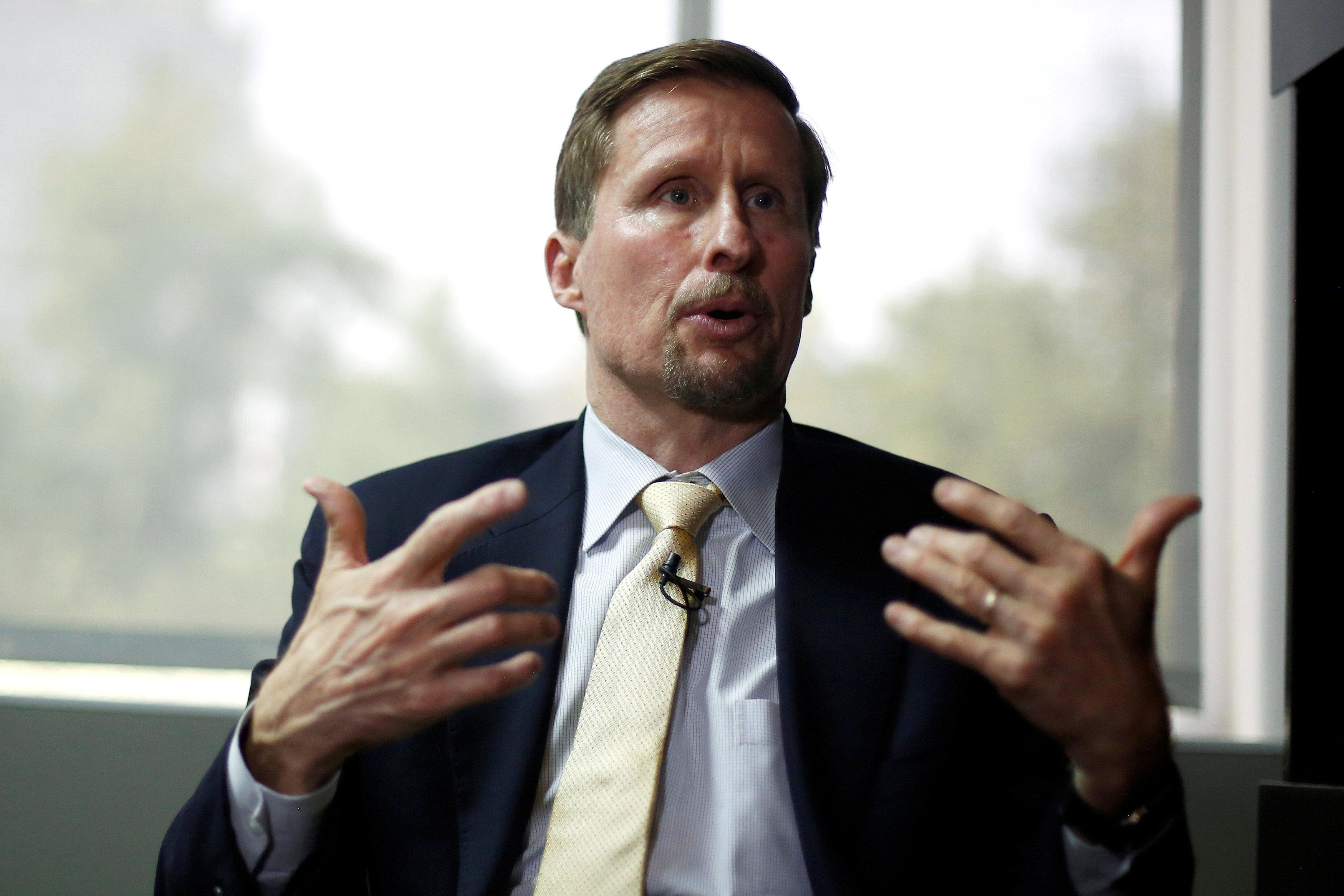 “The time is right for SunPower to invest in U.S. manufacturing,” Chief Executive Tom Werner said in a statement.

The White House did not immediately respond to a request for comment.

The announcement comes as SunPower is seeking an exemption from tariffs on its higher-priced, more efficient panels manufactured overseas. It has argued to the U.S. Trade Representative, which will make a decision on exemptions in the coming weeks, that those products should be excluded because there is no U.S. competitor that makes a similar product.

In a note to clients, Baird analyst Ben Kallo said the SolarWorld deal would