NEW YORK (Reuters) - U.S. stocks rallied on Tuesday, helped by gains in the technology and consumer sectors, while Netflix and UnitedHealth earnings impressed investors and boosted optimism about the U.S. corporate reporting season.

Analysts expect profits of S&P 500 companies to rise 18.6 percent in the first quarter, the biggest increase in seven years, according to Thomson Reuters data.

“Earnings are threading a little bit ahead of Wall Street expectations,” said Jamie Cox, managing partner of Harris Financial Group in Richmond, Virginia. “We get into the teeth of technology next week. It’s been more volatile so you would expect that volatility to reverse as earnings come in.” 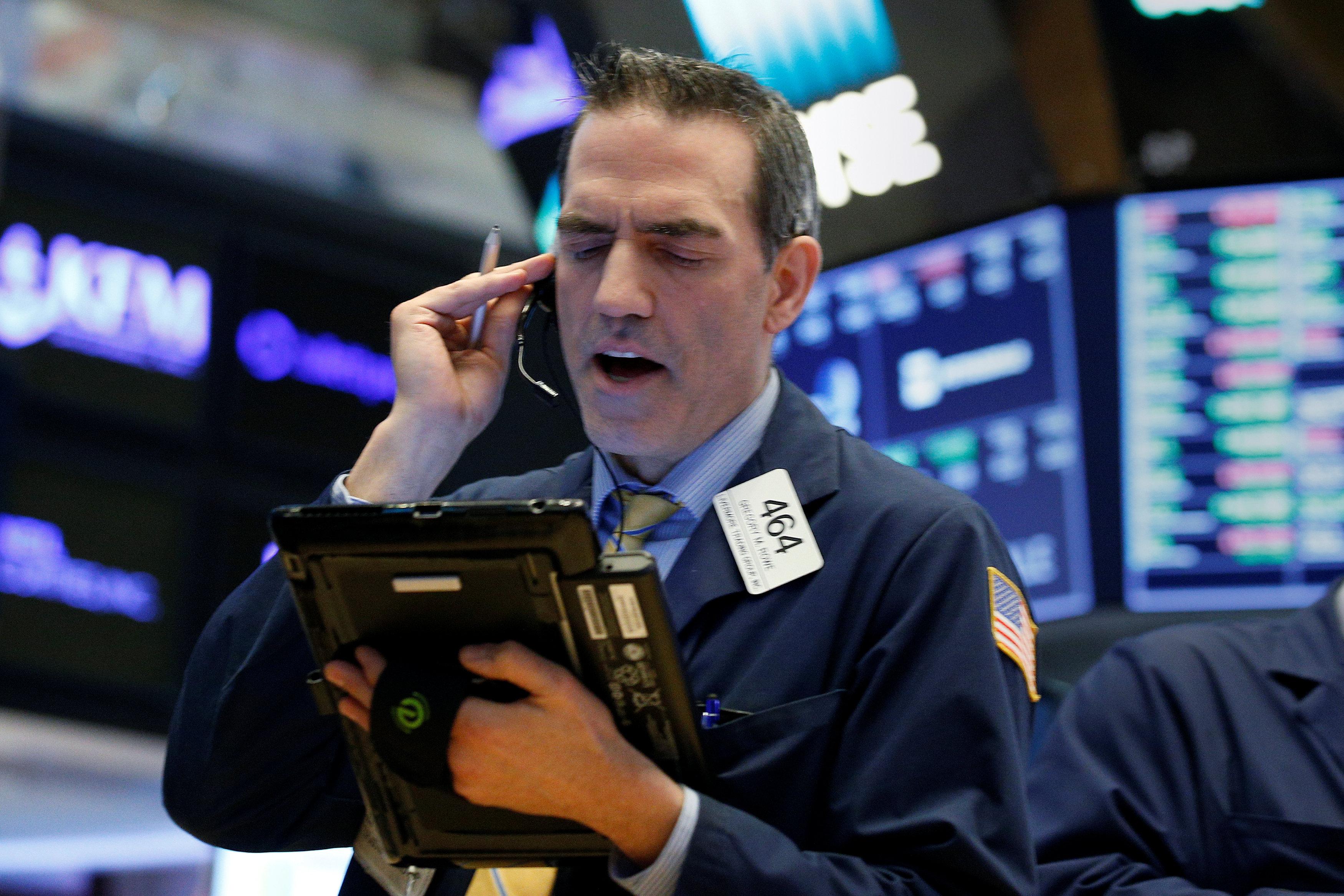 “Barring any unforeseen negative news, geopolitical, economic, political, perhaps we’ll end up today the way we ended up yesterday - which was at or near highs for popular averages,” said Ted Weisberg, a trader with Seaport Securities in New York.

Data showed U.S. homebuilding increased more than expected in March amid a rebound in the construction of multi-family housing units. The PHLX housing