Qualcomm Inc’s (QCOM.O) proposed $44 billion purchase of Dutch chip maker NXP Semiconductors NV (NXPI.O) could be at risk due to the delayed review. China is the only country that has not yet signed off on the deal, or on Toshiba Corp’s (6502.T) planned $19 billion sale of its chip unit to a Bain Capital consortium, according to the newspaper. 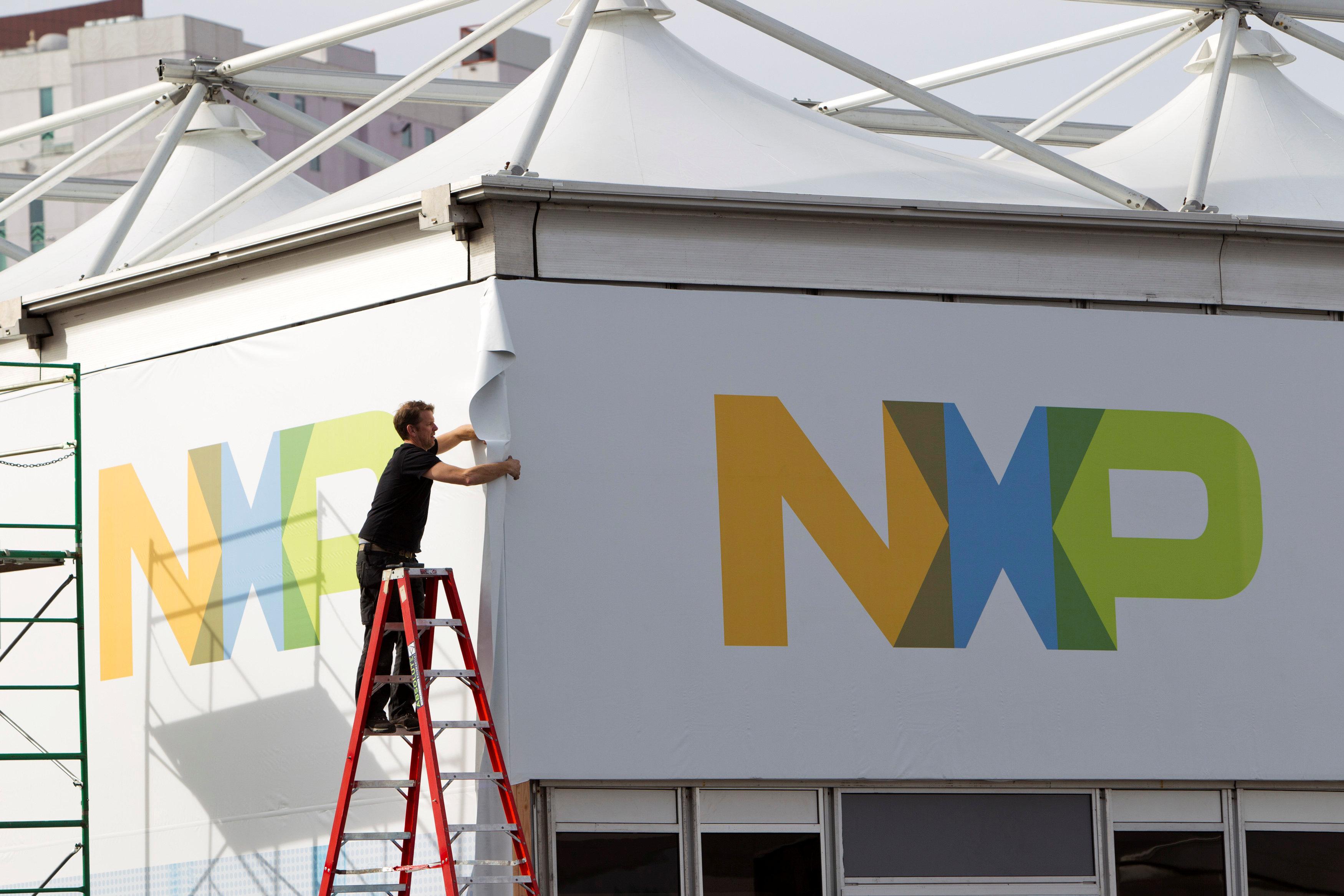 Qualcomm’s merger agreement with NXP was extended for a second time in January, giving the two until to April 25, although the parties could decide to extend the deadline.

Qualcomm and Toshiba did not immediately respond to requests for comment.

In a move to force China to lower its $375 billion trade surplus with the U.S., the Trump administration this month unveiled tariffs representing about $50 billion on Chinese technology, transport and medical products, drawing an immediate threat of retaliatory action from Beijing.

At the same time, China pledged to further open the country’s economy and lower import tariffs on certain products, moves it said were unrelated to the trade spat.