Diess was appointed late on Thursday to succeed ousted group chief Matthias Mueller as part of an overhaul that includes the streamlining of VW’s multiple car brands into three groups while preparing its truck business for a potential listing.

“We are convinced that, with Diess, we have the right man on board,” works council chief Bernd Osterloh said in a letter to employees on Friday.

Osterloh’s comments come after repeated clashes over Diess’s drive to cut costs and improve profits at the carmaker’s core VW brand, where Diess was handed the reins only three months before the Dieselgate emissions scandal erupted. 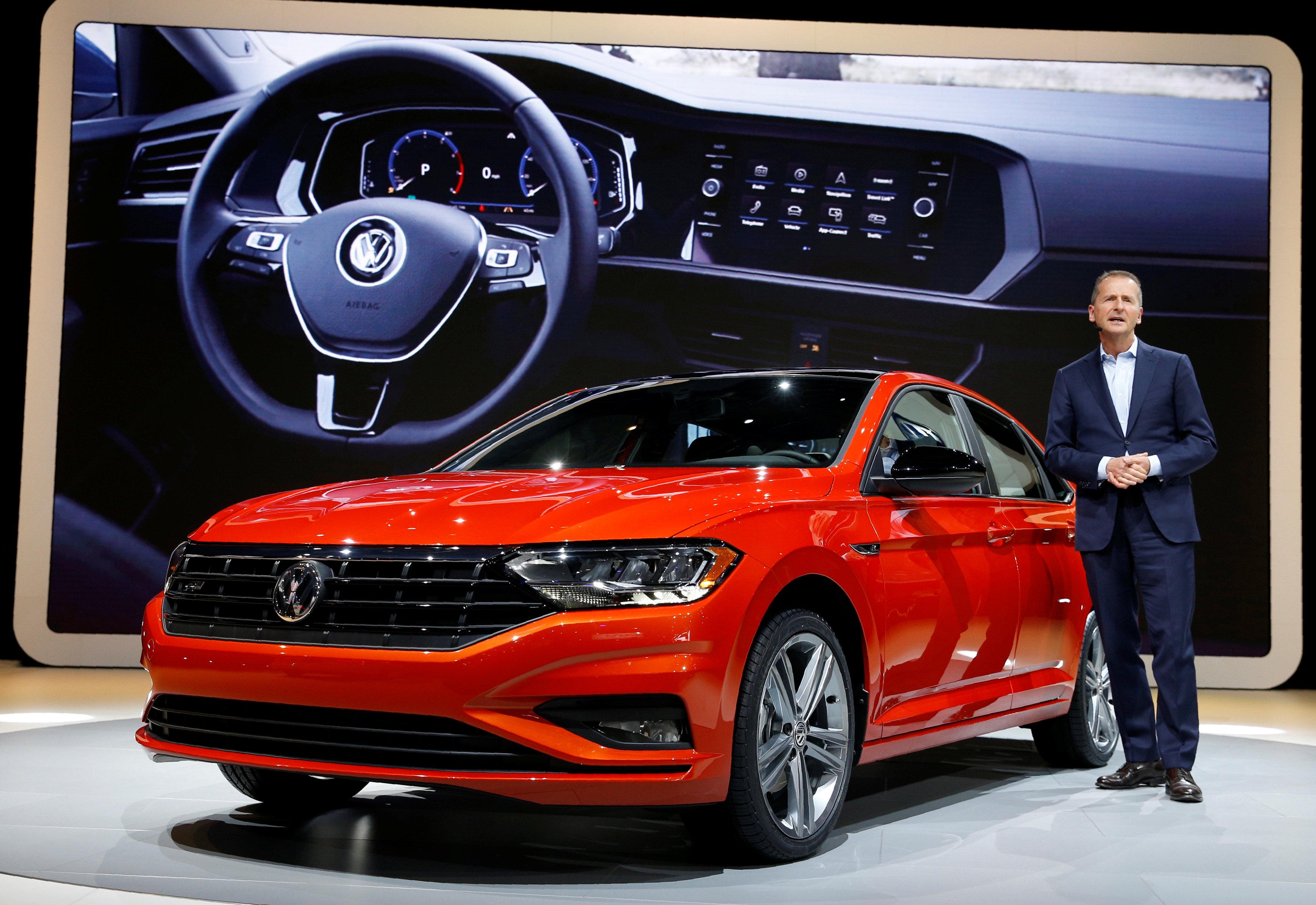 The labor chief had accused Diess of betraying workers and trying to use the emissions scandal as a pretext for pushing through job cuts.

“Back then, we were not immediately on the same page,” Osterloh said in his letter. “But, as is well known, that issue was laid to rest a long time ago.”

Osterloh and Diess struck a deal in November 2016 on cost savings and job cuts through natural attrition, and on Friday Osterloh said job security and profitability were now equally important at the company.