The decline followed two days of gains, driven by easing concerns about trade tensions between the United States and China.

“There’s general nervousness about what might happen with any strikes and the potential escalation of tensions with Russia,” said Anwiti Bahuguna, senior portfolio manager at Columbia Threadneedle Investments in Boston.

The major Wall Street indexes edged even lower after minutes from the Federal Open Market Committee showed concern among a few of its members that rising inflation might require a faster pace of interest rate hikes than anticipated.

Members of the Federal Reserve voted unanimously to raise borrowing costs by a quarter percentage point and expressed confidence that the economy would strengthen and inflation would rise in coming months.

“The minutes were modestly negative,” said John Carey, portfolio manager at Amundi Pioneer Asset Management in Boston. “People had been speculating that due to all the turbulence in the market because of geopolitical uncertainties that the Fed might consider pausing or slowing down the interest rate increases.” 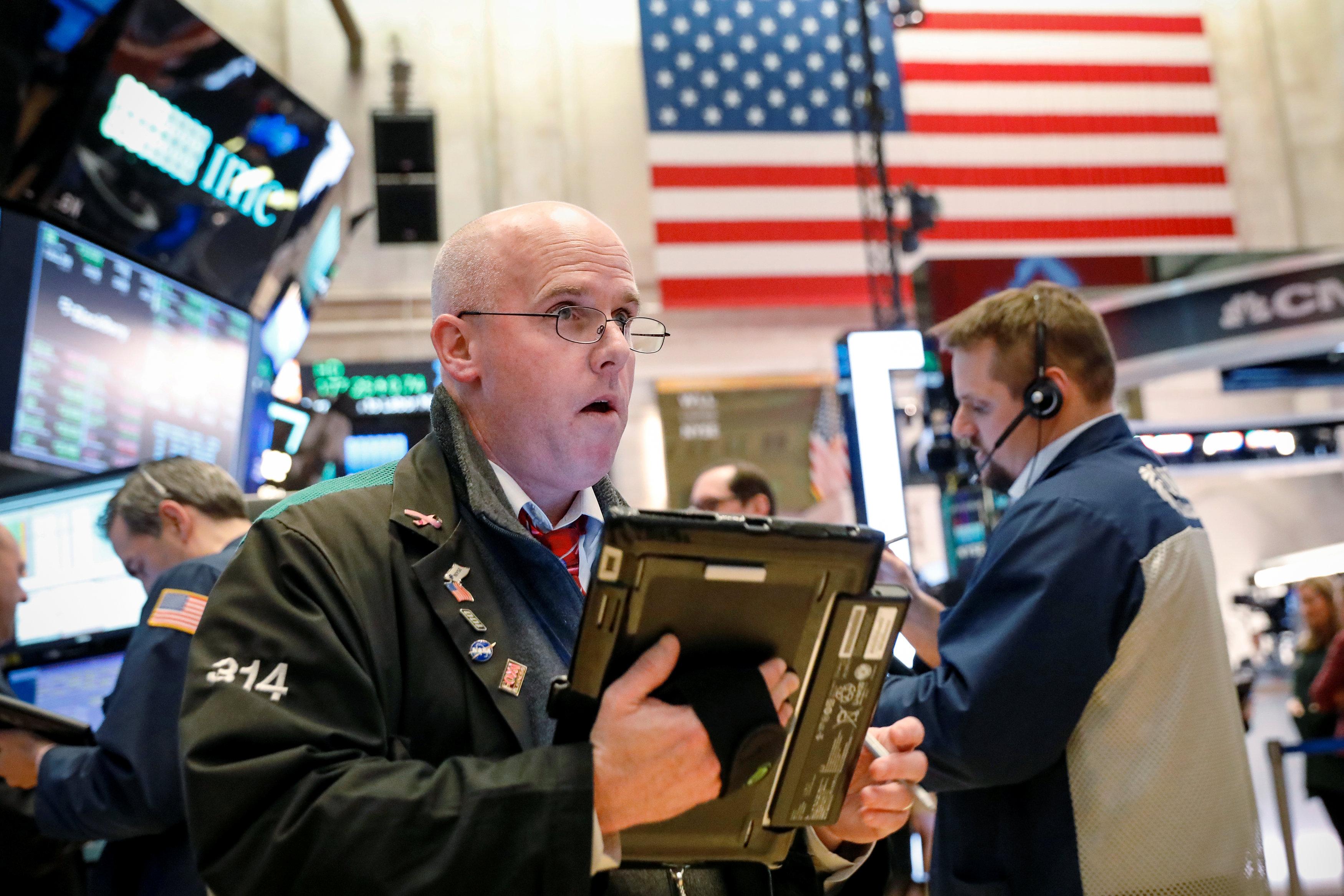