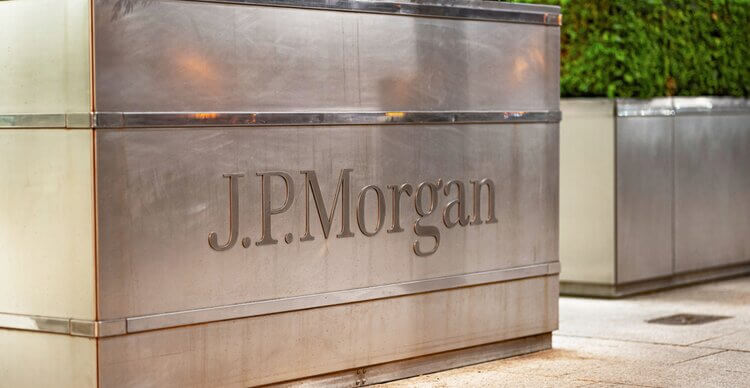 In a last Thursday report, investment bank JPMorgan Chase said that the decision by El Salvador to adopt Bitcoin might negatively impact the nation and the Bitcoin network. Noting that the bulk of the $40 to $50 billion transacted daily is traded between exchanges, the JPMorgan analytics team found an inadequate volume of Bitcoin under actual circulation to facilitate a fruitful network and concurrently serve El Salvador’s currency needs.

The team comprising Veronica Bustamante, Steve Palacio, and Joshua Younger added that most of the Bitcoin supply is locked in illiquid systems, with about 90% of the supply remaining unmoved for over a year. It further revealed that a substantial chunk is owned in low turnover wallets. They also explained only a small fraction of the coin being traded indicates payments towards economic activity such as merchant payments.

The report found that using the crypto asset as a legal tender would not be ideal considering the illiquidity of Bitcoin and the amounts involved in daily payment activities in the Central American country.

“Daily payment activity in El Salvador would represent ~4% of recent on-chain transaction volume and more than 1% of the total value of tokens which have been transferred between wallets in the past year,” the report indicated.

JPMorgan referenced research conducted by the Chamber of Industry and Trade in El Salvador, which showed that, for everyday expenses, most Salvadorans would rather convert crypto received into dollars before use. The study further indicated that nine out of ten consumers would prefer the dollar citing volatility concerns and inadequate literacy about Bitcoin.