Bitcoin and Ethereum vs Visa and PayPal – Transactions per second 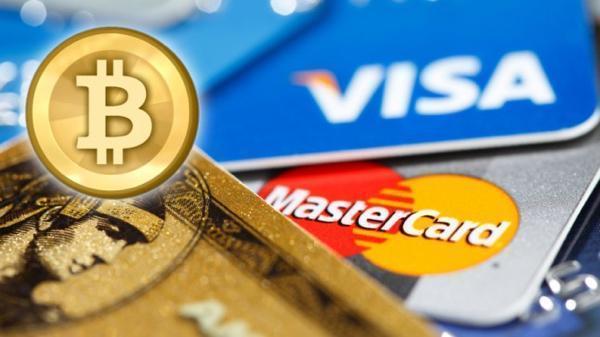 One of the big debates happening in the Bitcoin community is over the specification of block sizes, which limits the maximum number of transactions that may be processed per second.

Luno, a Bitcoin exchange and wallet provider, recently explained that transacting in Bitcoin has become painfully slow. It is also much more expensive than it was a few years ago.

This seems low, and raises the question: How does Bitcoin’s maximum transaction capacity compare to the likes of Visa, PayPal, and cryptocurrency Ethereum?

Bitcoin – 3 to 4 transactions per second

A few solutions have been proposed for the Bitcoin block size issue.

There is no consensus in the Bitcoin community on which direction to take as yet, with support for Bitcoin Unlimited at around 36% and support for SegWit at around 27%.

Support is measured as a percentage of the total Bitcoin mined over a specific period, with several miners not indicating explicit support for either of the two proposals.

Towards the end of 2016, ETHNews reported that Ethereum had an estimated speed limit of around 20 transactions per second.

A system called Raiden is in development that will use Ethereum smart contracts to increase the maximum speed to as high as one million transactions per second.

In 2015, PayPal said it processed 450 payments per second on Cyber Monday.

Visa told MyBroadband in 2016 that VisaNet processes an average of 150 million transaction each day, or around 1,667 transaction per second on average.

“Based on rigorous testing, we estimate that VisaNet is capable of processing more than 56,000 transaction messages per second,” said Visa.

Luno warned that comparisons of transaction speeds are tricky, as there are significant differences between cryptocurrencies and credit card payments.

“Bitcoin uses a push method of paying, similar to making an EFT with your bank,” said Luno’s Werner van Rooyen.

Credit cards use a “pull” method – your private details are shared with the recipient and they request the funds from your account.

The system architectures are also different.

Credit card payments are centralised – if the issuing bank, receiving bank, or any other intermediaries have a point of failure, the transaction fails.

“I think it’s difficult to compare centralised entities, such as Google or Visa, with decentralised ones, such as the Internet or Bitcoin,” said van Rooyen.

“Something else to highlight is that Bitcoin is not only a means of payment, but also a storage of wealth – an asset class of its own.”